Santiago de Leon de Caracas better known simply as Caracas is the capital and largest city of Venezuela. The Caracas valley is separated from the coast by the so called “GREEN GUARDIAN” a steep mountain range rising north of Caracas, named Cerro El Ávila 2,765 meters above sea level (9,071 ft), the city’s many skyscrapers and multi- stories buildings sit dwarfed at the foot of this mountain, which nestles among the clouds.

Trails and roads, are walked daily by thousands of visitors, more than 1,800 plant species in total can be found within the park also home to a great diversity of animals, with more than 100 butterflies, approximately 120 mammal, 20 amphibian, 30 reptile species and more 500 bird species.

In conclusion, "GREEN GUARDIAN" Cerro El Ávila is the lung and the heart of all the inhabitants of the city of Caracas, becoming part of their thoughts, inspirations, romances, at the end of their lives. 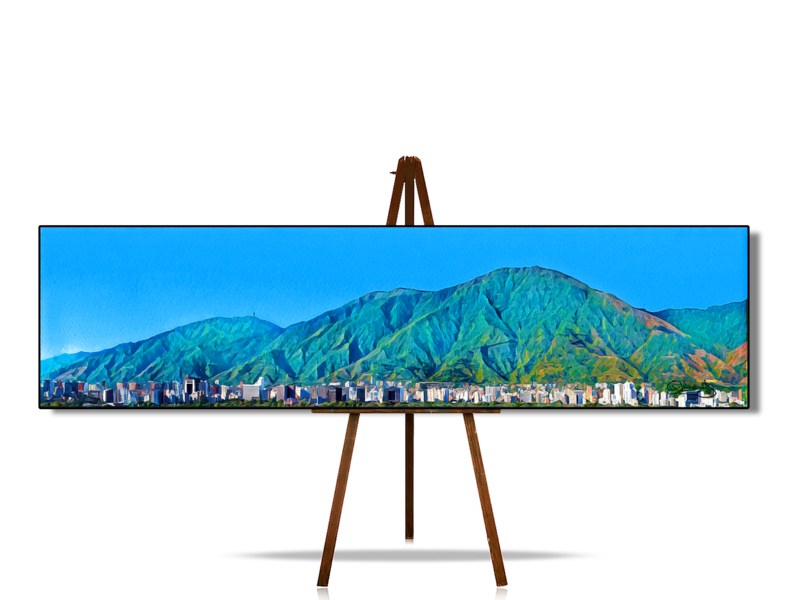 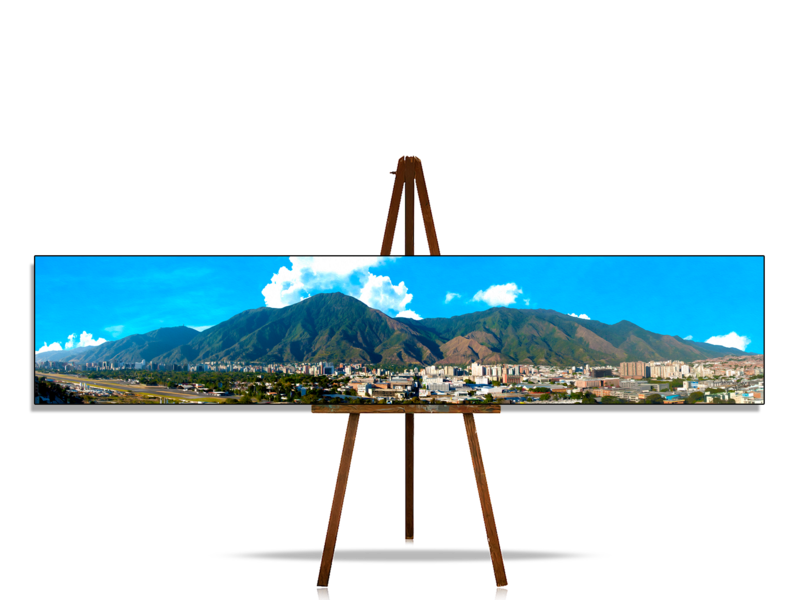 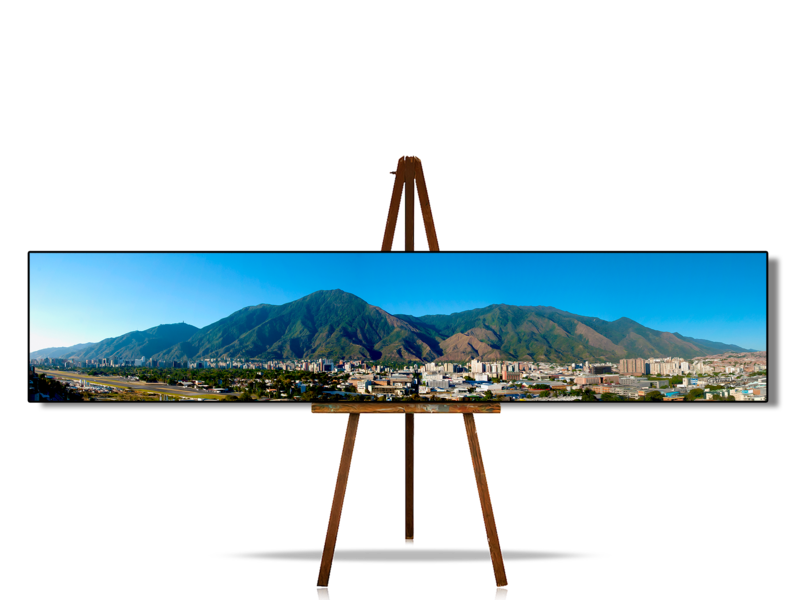 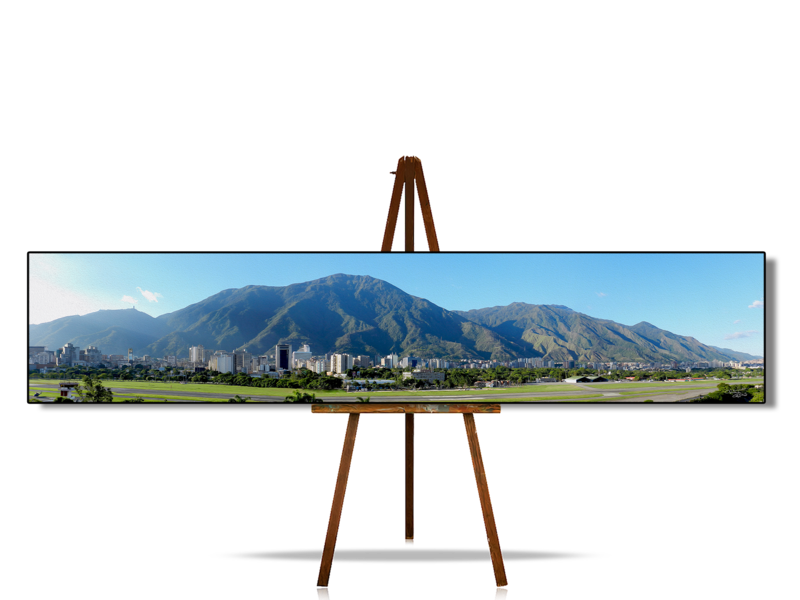 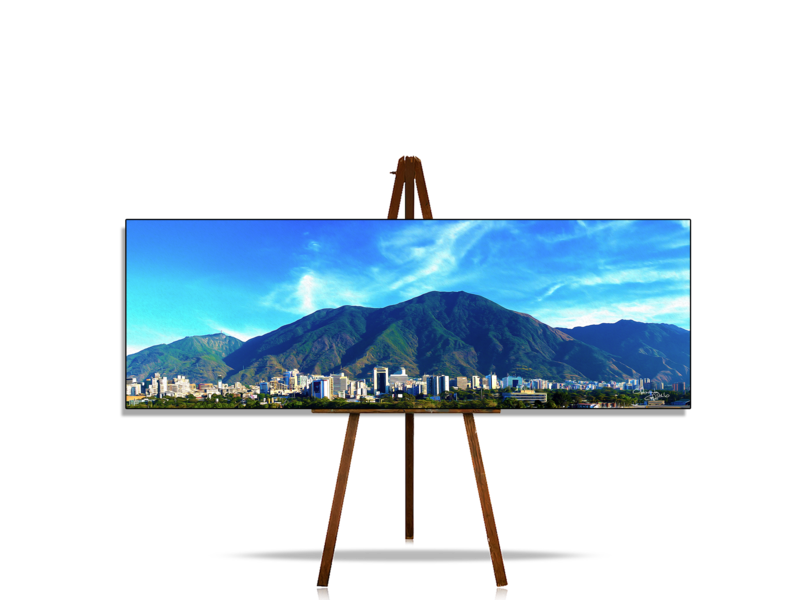 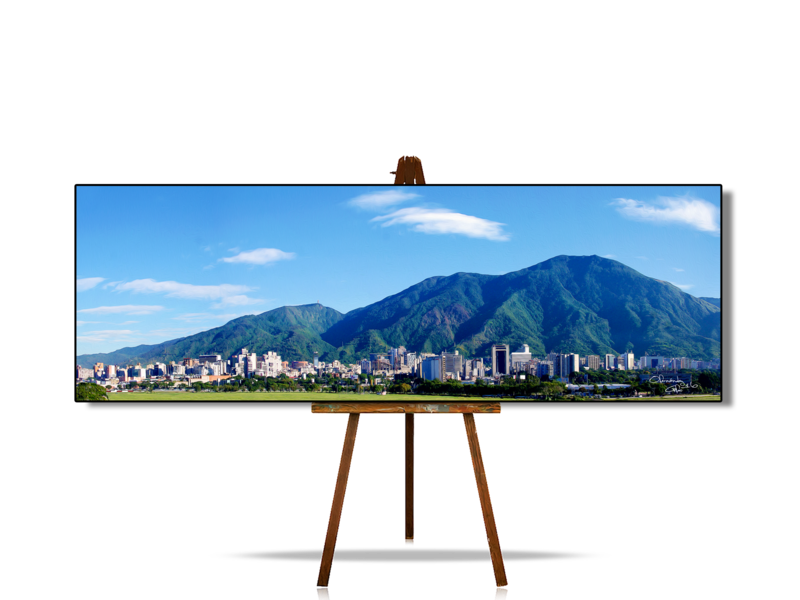 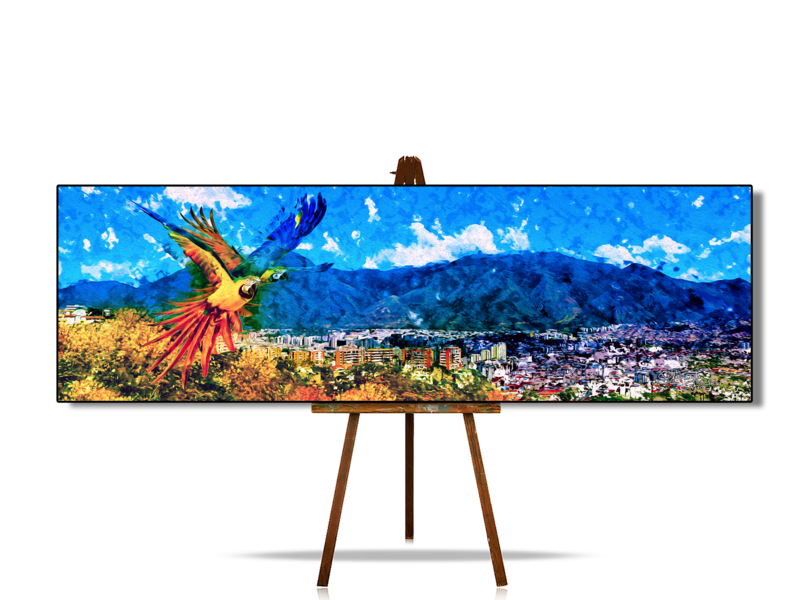 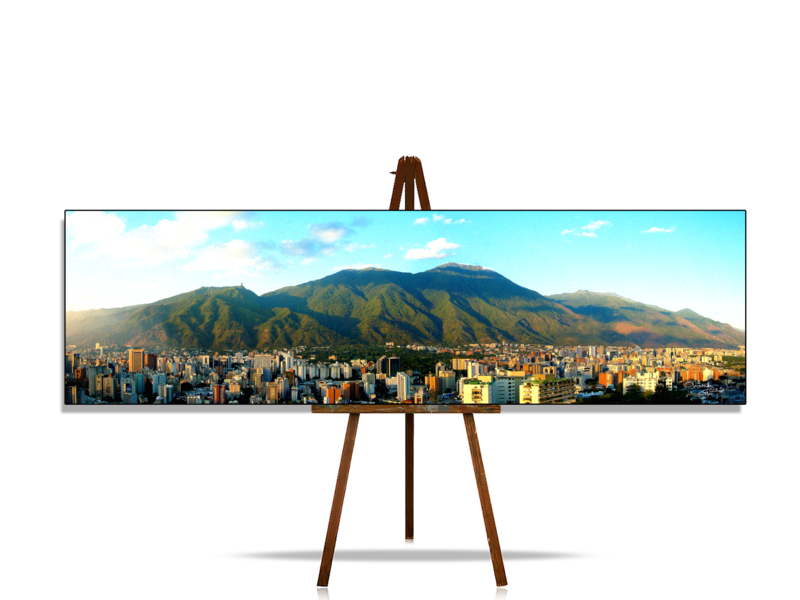 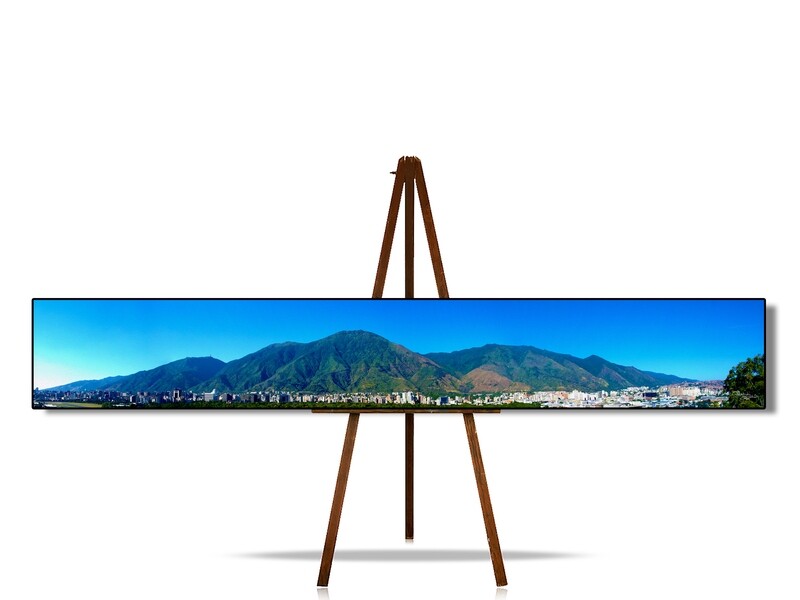 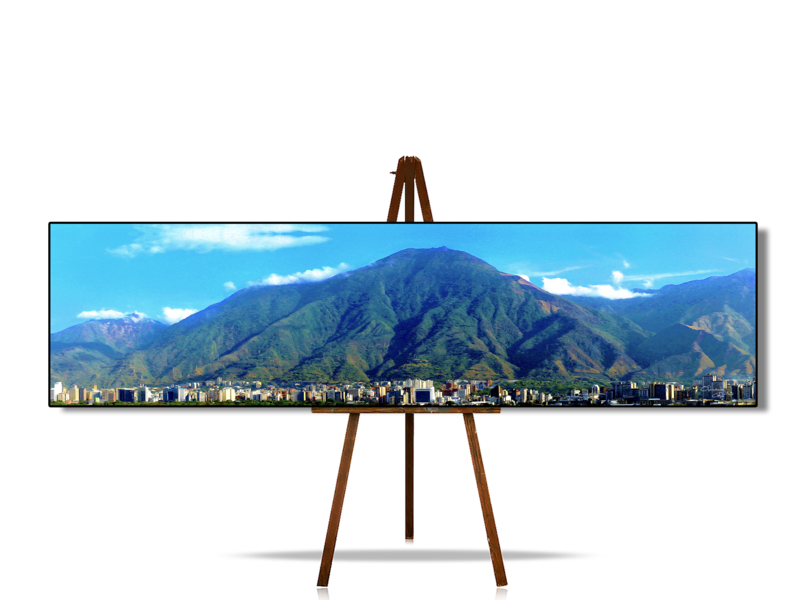 "Without a doubt, the impeccable and sublime work of my friends at Fotoleo is reflected in their pieces of art. All loaded with personality, beauty and passion! It is impossible not to fall in love and love them all." 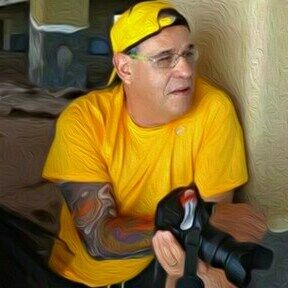 Our approach allow us to create professional photographic art that has been enhanced with digital oil painting techniques which add a wide variety of movements, colors, and textures to all types of images. Each masterpiece is printed on a high quality canvas utilizing UltraChrome HDR inks providing smooth tonal transitions, superior color and clarity, and a wider tonal range. The Fine Art pieces we produce have a higher-level of durability lasting over 75 years without showing any signs of deterioration or color fading.